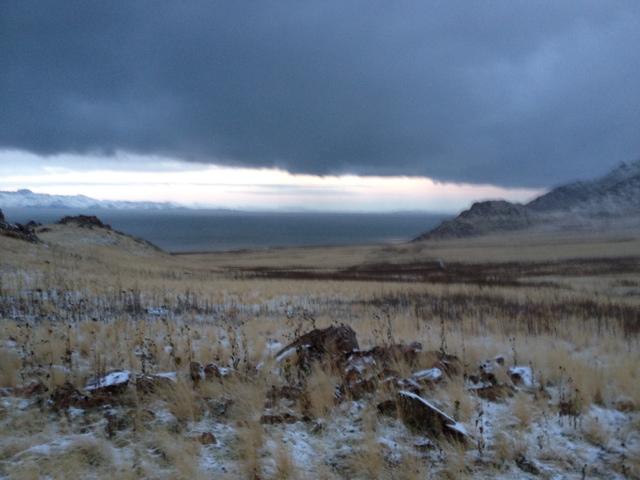 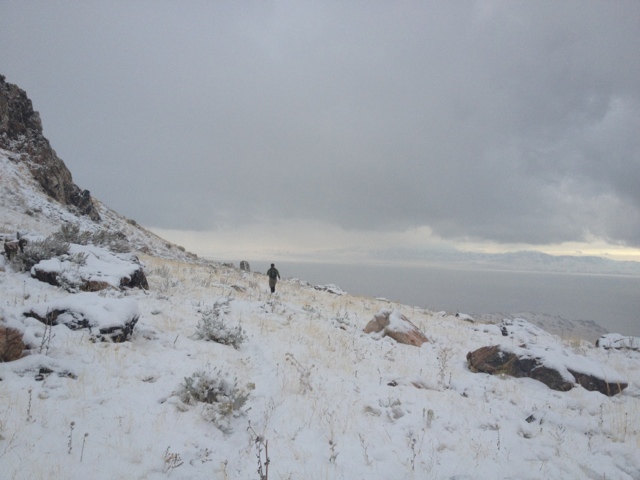 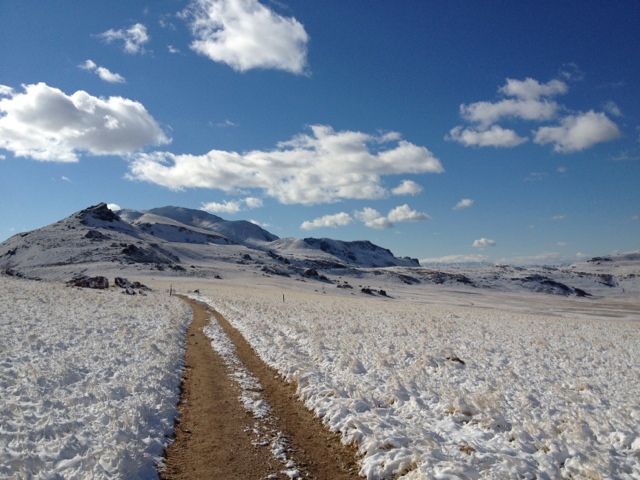 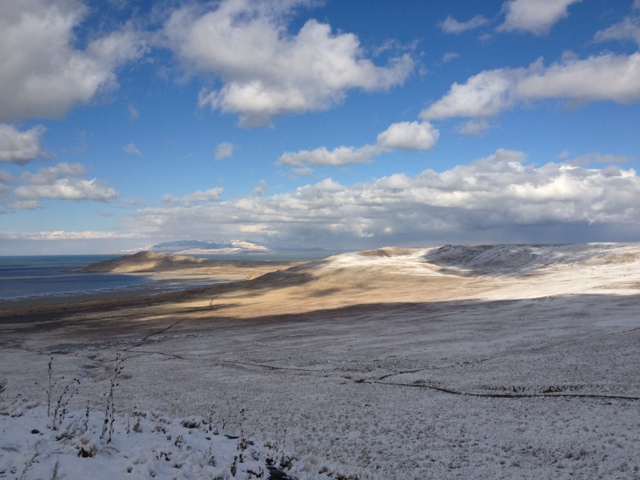 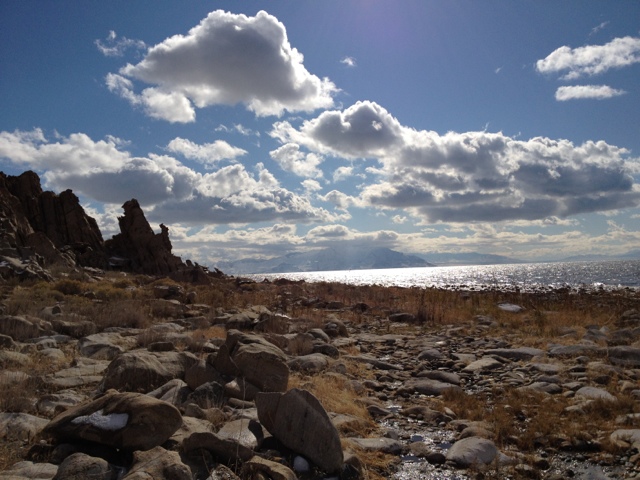 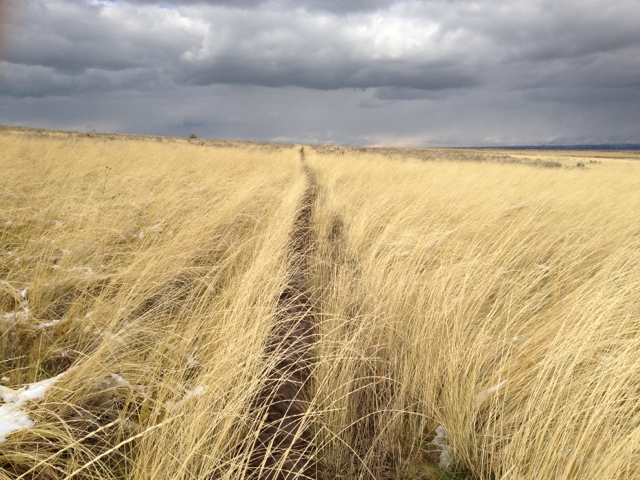 Mud Grass singletrack on the east side. It's hard to see but the trail was slippery mud here.
Here's the data from my watch. I used a Garmin FR 305 which is only supposed last 10hrs, but it lasted 10.5 hours and under cold conditions so that was pretty good. I was kind of looking for an excuse to get a new FR 910 but I might have to wait, or sign up for longer races.
Posted by Tim at 4:44 PM