I participated in the first Eiger Ultra Trail, a 101km run around the hills of Grindelwald, Switzerland.  There was a total of 6700 meters of climbing and descending with the highest point being the summit of Faulhorn (2680m).  The views of the Eiger, Jungfrau and surrounding mountains provided a breathtaking backdrop for an incredible event.

Here are the incredibly scenic photos 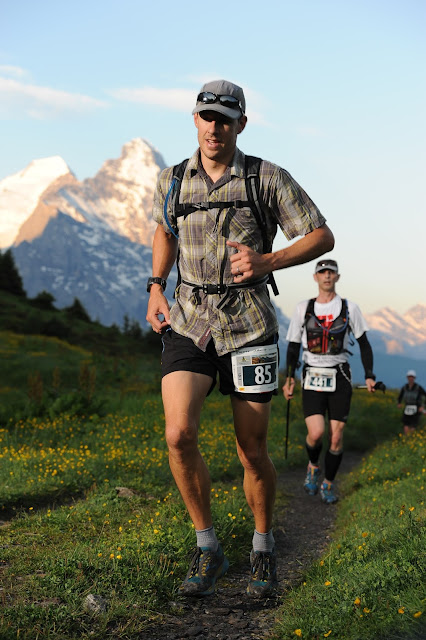 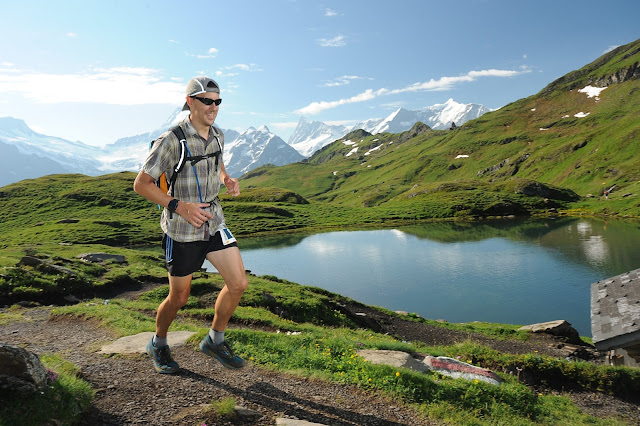 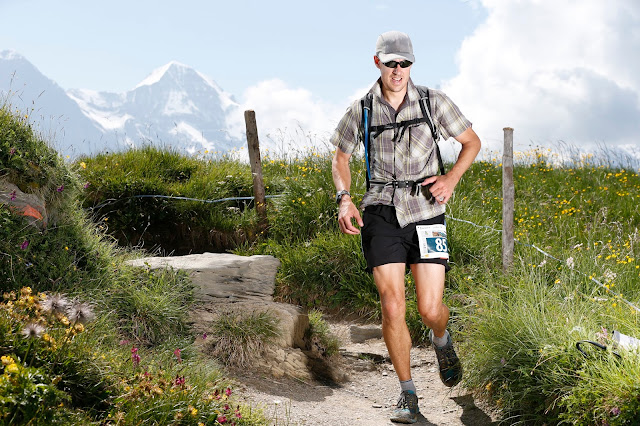 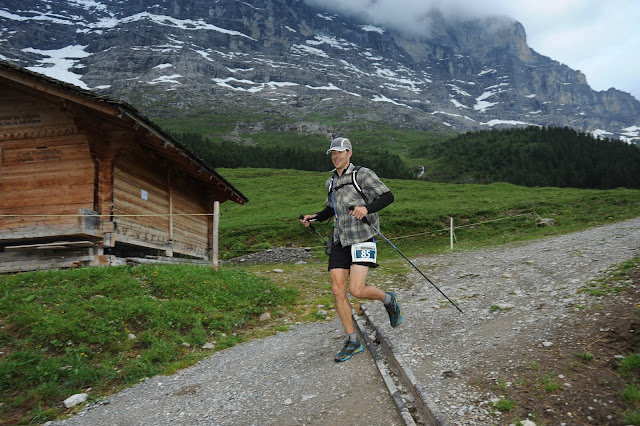 Here's some data from the timing company.


Here's my GPS data for the run.  Unfortunately my watch battery died 6km from the finish.