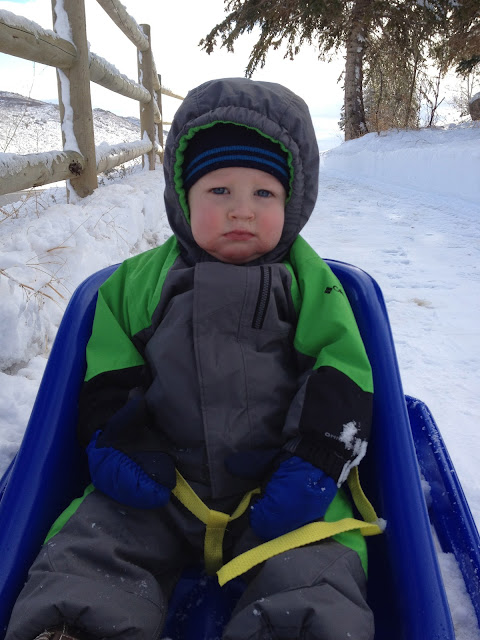 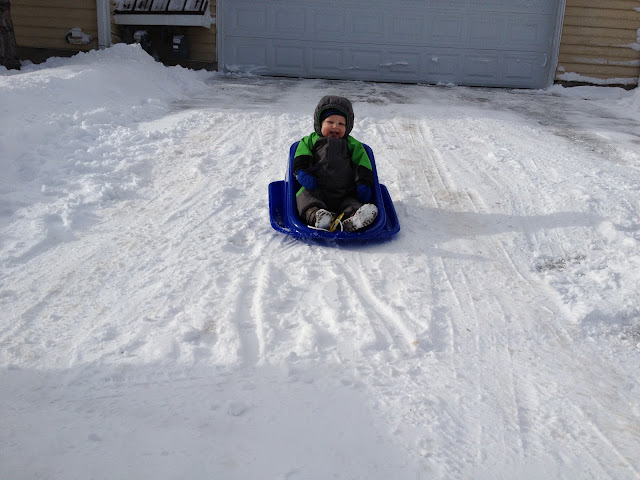 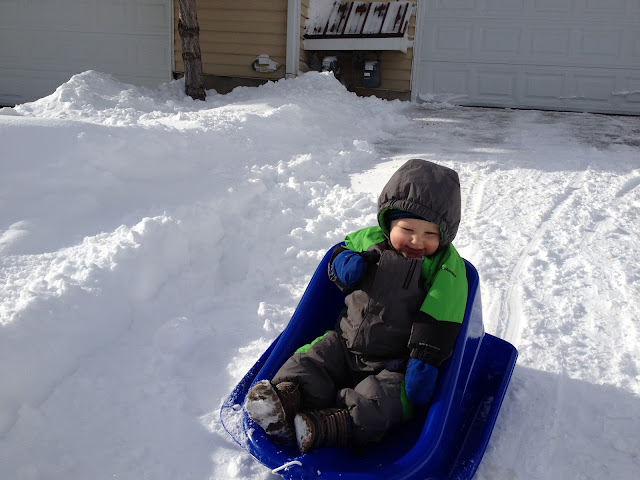 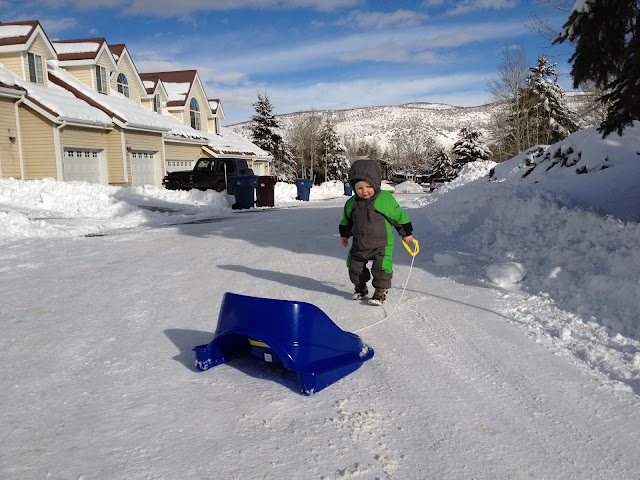 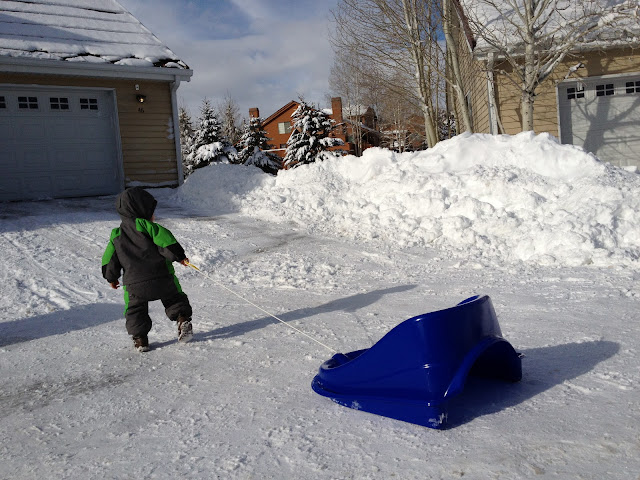 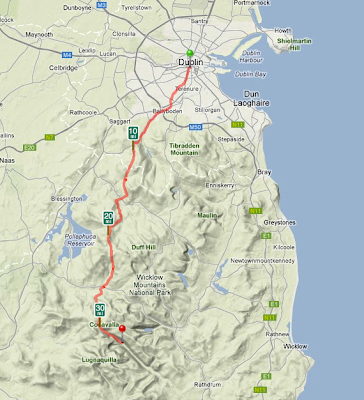 What a night.  Last weekend I ran the Art O'Neill Challenge Ultra, a 55k night run from Dublin Castle to Glenmalure Valley through the bog over unmarked terrain.  This is the second year I've done it and it remains one of my favorite events.  This year we had incredibly good conditions, clear skies, temps right around freezing and a 70% full moon.  The weeks before the race were mild so there was no snow and very little ice.   This year, Aileen did it too.   It was so nice to share the surrealistic feelings of going to the start of an ultra through the debauchery of Dublin on a Friday night.

The start was fast.  Everyone went out fast and I tried my best to keep it steady.  The miles went by very quickly and I was feeling great.  As the road steepened I started passing several runners and took on some food and drink from my camelback.  There was a bit of frost on the road making it a little slick but nothing like last year.  I stuck to the grassy patch in the middle of the road which gave a bit more traction.  Checkpoint 1 (mile 12) was chaos with drop bags everywhere and hikers finding their groups.  I found my bag, dumped my camelback and picked up my heavier pack.  I didn't bother trying to get food, I just wanted to get out of there and keep moving.

I was still feeling good heading up the steep road to Ballynultagh Gap (mile 19) and was excited to get off the road and into the bog.  Getting to the top of black hill was incredible with a big bright moon lighting up the hills making navigation an pretty easy for this section.  I could see exactly where I needed to go.  I started running down the other side of black hill and within a few steps, both calves started cramping.  The cramps subsided pretty quickly but instantly made me question what was going on.  I didn't think the pace or hillyness should have caused leg cramps at this point so I assumed it must have been a touch of dehydration.  Over the next few miles I sipped all 70 ounces in my pack which I had intended to last the rest of the race, but knowing I could refill at Checkpoint 2 (mile 25), I figured it was my only hope for managing the cramps.  I could only see a couple of occasional lights ahead of me and at least a dozen lights behind.  Over Billy Byrne's gap and down the other side I took it pretty easy, mainly for fear of bog holes as this section has some leg smashers.  After crossing the river, I kept a pretty good pace but I could feel the leg cramps just waiting to strike.  Any time I would stumble or do something weird, which was probably every couple minutes, my legs would cramp up.  I took a pretty bad line through one of the river crossings which were deep gullies after the flooding earlier in the year.  I slid down the bank onto some rocks, and I had to pull a bouldering move to get over the overhanging bog wall on the other side.  I kept my elevation at 1200ft which I knew would get me to the gap in the forest and the dirt road.  A few times I fell completely and my legs would totally seize with cramps.  The only thing I could do is get up and keep running to ease the cramps out.

I made it Checkpoint 2, refilled my hydration bladder, ate a bowl of porridge with jam and a redbull.  Geroid told me I was in fifth about 5 minutes behind Zoran and 30 behind Eoin and Paul.  I hoped the fluids and food would sink in and take care of the cramps.  The short section of forest road loosened up my legs a bit.  Climbing up towards Art's Cross it was still totally dark and the mist started coming in.  The moon was gone so navigation became more of an issue.  Stumbling across the nastiest section of bog over to 3 Lakes, the cramps were back and I was a mess.  I could see lights over my shoulder closing in on me.  It was grim.  I took bad line along the river at the top of Glenmalure Valley and could see a light pass me to the left on the higher line that I had intended to take.  It was still dark and I didn't really find the good goat path along the Avonbeg river.  I finally got to Table Track and Bruce and Thure were right behind me.  They caught me and I tried to stay with them for about 1km but at that point I just wanted to make it down the rocky sections in one piece.  I finished in 7th with a time of 6:05:56, 1 hour 25 minutes faster than last year.  There were several factors contributing to the faster time, shorter course, grippier conditions on the road, great visibility making navigation easier and also being able to see runners ahead and behind, and lastly a competitive field driving the pace the whole race.

Thanks again to Gearoid and his team for putting on an excellent event.  I can't wait to do it again.